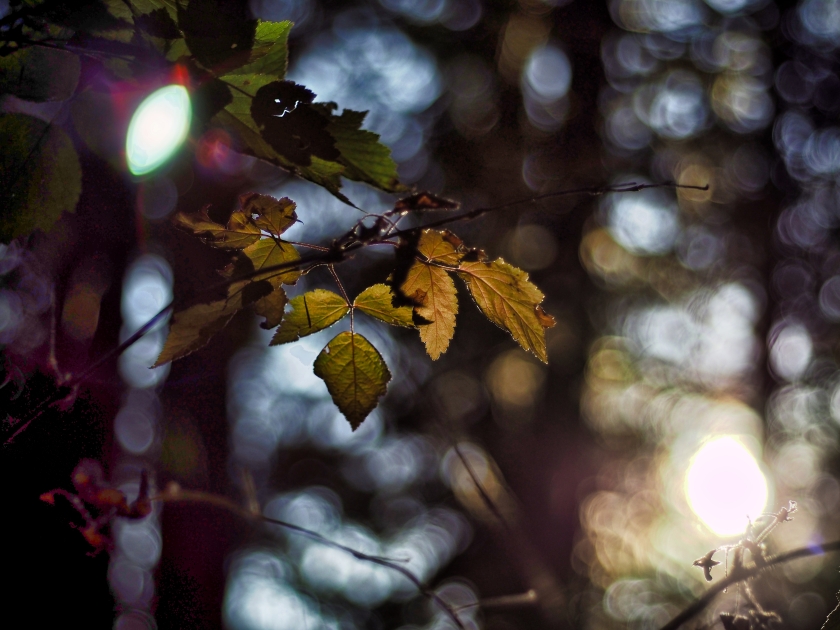 Shortly after the publication of my first book on wabi sabi in 2004 I created a website called stillinthesteam.com. I maintained a full site with contests, articles, and news, for 10 years, then transferred my domain name here in July of 2015. I want to shift my focus from the wider wabi sabi ideal, to the application of sabi in everyday life. I still believe that the the phrase “still in the stream” captures the paradox and joy I’m following, and also searching for. When I started my 100 lakes project it was a way to more deeply explore sabi through a practice known as Kanjaku. The 100 lakes blog was largely a series of travelogs with the occasional post of my philosophical musings.

Over the years I launched new blogs to try to chronicle some of the inner journey I have been on, but as is often the case for me, and those with similar personalities to mine, I don’t seem to make much progress after the initial inspiration. But this is what it means, in part, to be still in the stream. Still, in this sense, equates to “continuing to exist, or persist” in the stream. Mid stream really. “Nothing is perfect, nothing lasts, nothing is finished.” And the nothing being finished part, like the rest, is not a bad thing.

We want perfect lasting completion. We want to be able to relax out of striving, seeking, and working into accomplishment, answers, and rest. For me, those qualities are not bad, but the exploration of wabi sabi had confirmed for me that goals promise satisfaction and contentment one day, and as attractive as this sounds, it is an illusion. Because satisfaction and contentment are as transitory as all other feelings in life. 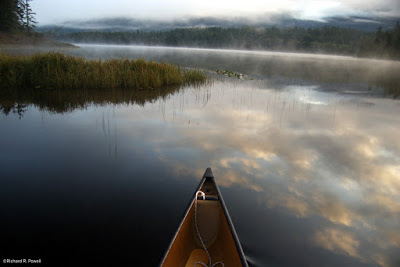 So, being still in the stream is being in the process.

But there is another kind of stillness that is not persisiting-in-the-moment-ness but more along the line of persisting-in-the-momentlessness. This is the stillness which we think of as being without movement. The stillness of a person in meditation, of a person in reverie, and of objects that reside in one place for a long time. It is the air that seems not to move in a forest glade, the water that seems not to move on a calm pond. We love the look and feel and experience of this kind of stillness. And most of us know it is a relative thing.

Even when the mist is rising off a glassy lake, and the reeds and rushes stand like sentinels, we know that the mist is swirling in very small movements of air, and rings appear on the water from fish moving below the surface. Stillness of this kind is really a reduction of motion, a quieting of frenetic activity which seems somehow to hush our mind, to create a mindful state in which we can let go some of the burden we seem to be carrying. I’m realizing now (2015) that letting go, is perhaps as important to sabi as being still. And also, there is the stream. Always the stream.

In January of this year, I experienced a bout of back pain, triggered by shoveling snow. My back had been bothering me for the last part of December and even after a successful treatment regime with a physiotherapist I felt reduced in capacity over the spring and summer. Then in September the pain returned. I currently believe that the pain is caused by my brain as a function of Tension Myoneural Syndrome (TMS) a condition described first by Dr. John Sarno. Essentially this is where unconscious emotions, especially anger and rage, are repressed in the unconscious mind which fears their release. To prevent the conscious mind from becoming aware of these bottled up feelings, the unconscious mind capitalizes on a minor injury to create pain as a distraction.

For the past 2 years I have been practicing the Welcoming Prayer as part of a conviction that the spiritual life, for me, has much to do with “letting go.” It relates to my exploration of Thomas Merton’s idea of the “true self” and the relationship of the true self to the large self talked about in works on the “hero’s journey,” a journey that we all supposedly take.

I have had moments and some extended periods of feeling liberated from my small self or ego, and I have also noticed a shift over time to a state of less anxiety about dying, seeing in at least an abstract way, that I am part of a larger self that will continue on after me. The larger self in this context is a widening circle out from my human body, to my children, my family, humans, other life on the planet, and eventually the universe.

So, my explorations in late 2017 and 2018 will be around the relationship between the supposed underlying emotions driving my TMS, and my “letting go” vector, which includes meditation, the welcoming prayer, sabi and nondual thinking, and how this all relates to suffering and kensho, or seeing things as they are.

The first task will be to summarize my understanding of TMS and back pain, and what might be causing it in my particular case. Then I will explore the relationship between the pain and my letting go project. 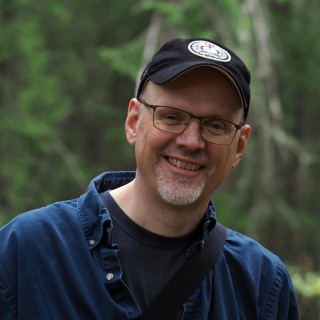