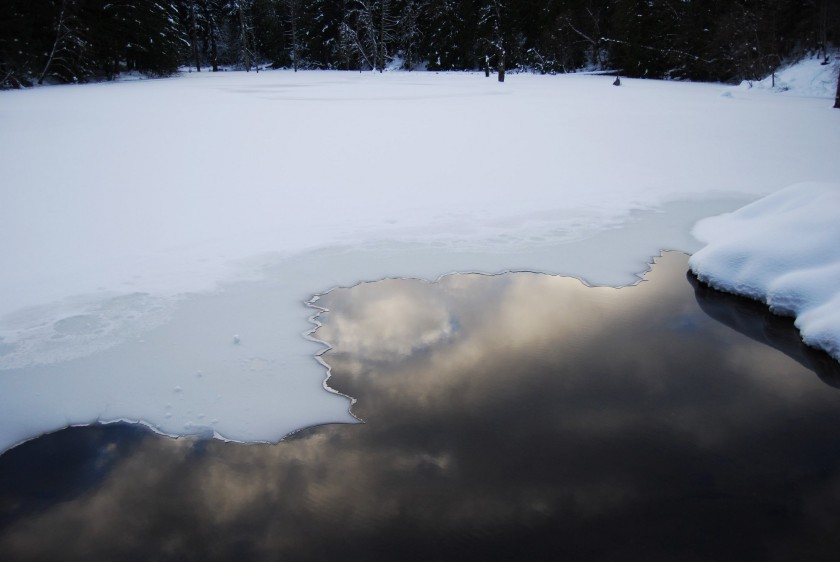 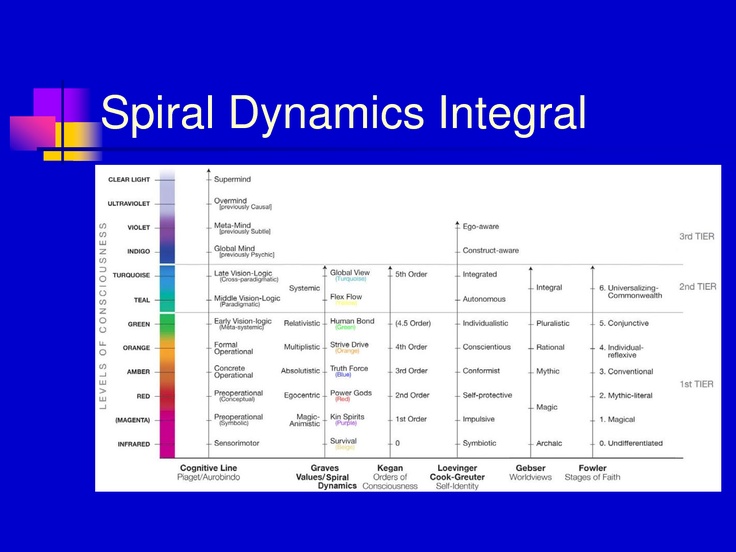 Sony A6400, Sony 200-600mm, Ruby Crowned Kinglet #wildlife #bird #nanaimo
An amazing morning on Somenos Lake and Richard's Creek. Video here: https://youtu.be/FJkKdSgEolQ #canoe #photosfromacanoe #marsh #mist #backlit #sweetgale
I had a magical paddle up Richard's Creek the other morning. Left the house an hour before sunrise and was on the water in the mist about 1/2 hour before the sun started to light up the marshlands. It was so quiet and I paddled very gently around the curves in the creek waking several goose couples who moved out into the open to see what I was. They talked to each other and moved off away from me, leaving me to paddle slowly through their breath clouds that was adding to the wider mists. Felt so grateful to be alive. Shot with Sony 6400 and 200 - 600 Sonly lens. #canadiangeese #mist #marsh #canoe #wildlife #wildlifephotography #creek #bullrush #sedgebending
Taken with the Sony A7R2 camera and Samyang 85mm lens, during golden hour. #fawnlily #macrophotography #lowkey #springiscoming
Taken with Sony A7R2 and Sony 200-600mm lens, edited in Affinity. #buttertubsmarsh #wintermarsh
Camron Lake, taken with Sony A7R2 camera and Sony 20mm 1.8 lens. Focus Stacked.
Follow Still in the Stream on WordPress.com
%d bloggers like this: